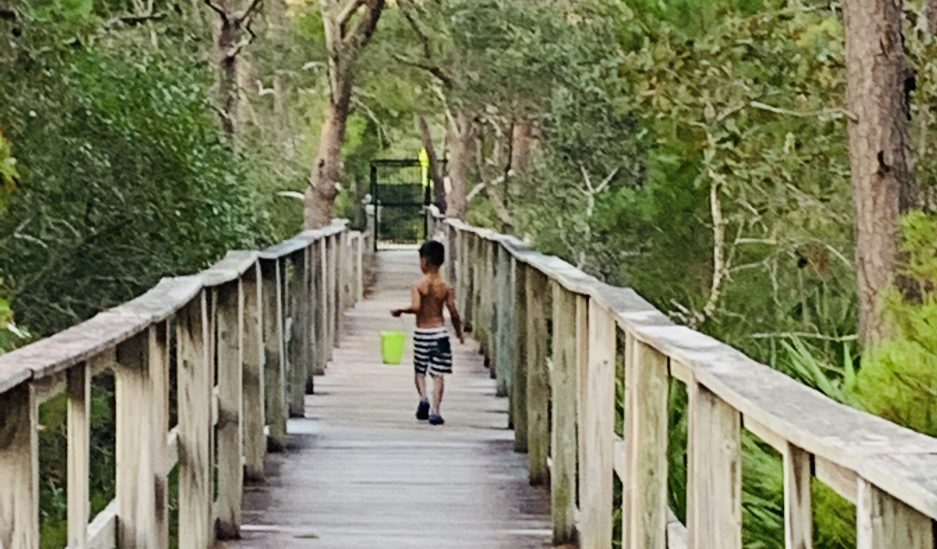 We chose the road less traveled through Oklahoma in hopes of making our halfway stopping point near The Pioneer Woman’s town of Pawhuska. Blake, you are awesome to make this happen for me!! ❤️

It was about 10pm before we stopped the first night.

We had a few delays settling into our hotel. For starters, they assigned us to a room that had another guest already staying there. 😳The guest took it well and offered for us to bunk with him. He was entering his room as Blake was trying for the 10th time to get the key to work. We were tired but NOT THAT TIRED. The worker told me, “It is IMPOSSIBLE for that to happen.” But we kindly explained it must not be impossible because it happened.

So then he gave us another room. When we got our luggage taken to that room the air/ heat unit was broken. So we went back to ask for another room.

This was now our 4th time to the front desk. And just as he was assigning us another room I realized that I had an email with more paperwork that needed to happen ASAP. So I used the computer in the lobby but the printer was broken. So I had to convince the man that this was important business so he let me come behind the front desk to use his printer since it was EXTREMELY IMPORTANT.

The morning brought a fresh perspective. The children were on their way to GA!

And we were headed to The Mercantile for breakfast.

Now it’s time for the MOST IMPORTANT part of our day! We drove and drove in the middle of barren highway until we came upon our new home for the week.

Today will begin 5 days of transitioning our little one.

Day one: Meet at a neutral location such as a park and play together with the adopted parents present. They will assure him that we are safe and good to be with.

My palms were sweating and heart was racing as we saw him walking up to us. I leaned down and wanted to blurt out, “I cant believe that I get to be your new and forever mother!”

But instead I simply said, “ Hello” and told him how happy I was to see him again. It took all the self control a person can have to not pull him close for a hug and kiss his face a hundred times.

Blake on the other hand entered in with a soft orange ball (thank you Emily!) and threw it towards him. The rest is history between those two. Forever bonded.

Day one was a success as far as we can tell. I mean I have never met my soon to be son at a park and played at a zoo and said, “goodbye” at the end of it.

This is something that is beautiful and gut wrenching all at the same time.

One thought on “Travel Days + The Big Day”