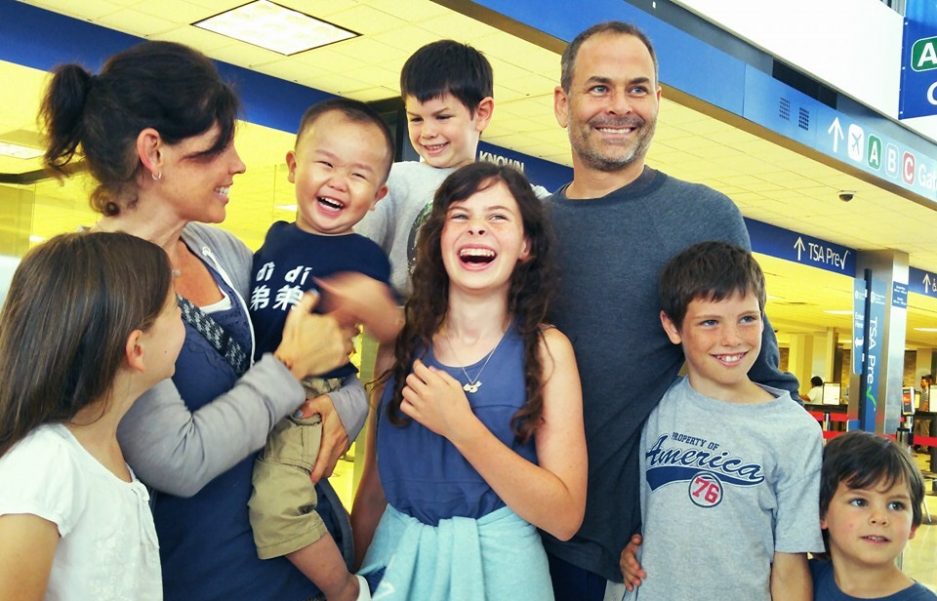 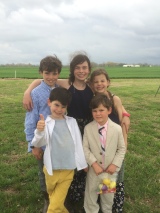 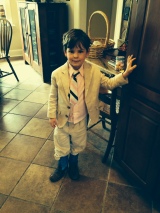 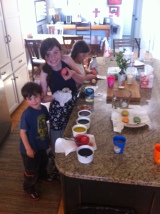 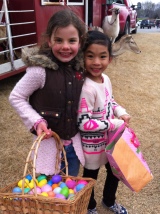 Luke 24:12
“Peter, however, got up and ran to the tomb. Bending over, he saw the strips of linen lying by themselves, and he went away, wondering to himself what had happened.”

Peter was  so secure in his devotion to Jesus. In Matthew 26:35  he shows that he was confident in his declaration of how much he loved Jesus just hours before Jesus was taken by the soldiers.

But Peter declared, “Even if I have to die with you, I will never disown you.” Just a few hours later he denied Jesus 3x. And here in Luke 24:12 we see that Peter went sprinting to the tomb and was confused at what happened. Lovingly, Jesus had spent time many hours sharing with Peter and the other disciples about what would happen before He died. He shared with them that He would be going to prepare a place for them in His Father’s house.  (John 14:2)

I am like Peter.  I know that I know that God loves me and that He has led us to make decisions – like this adoption journey we’re on.  But minutes later I am doubting that He loves me by clinging to stress and doubt instead of resting in Him.

I have many memories of how the Lord was speaking to me to adopt. He used a lot of things – usually when I was quiet.  Sometimes it was grocery shopping – I can remember being in the produce department and an Asian person walked in and my heart started rapidly beating- it was like a beam of light was on that person’s head.

He used a new friend, Allison, that I met a friend’s tea party that was waiting on her little girl from China.

He spoke to me when I was worshipping at church on a Sunday morning. I was singing and lowered my head from the screen above to see in the row in front us were 8 little dark headed what seemed to be all Asian children sitting there. Our family has been sitting in those seats for years now and I had never seen 8 little Asian children before. But a new family that had adopted 10 children had started going to our church. The very weekend that I heard loud and clear that we were a family that could  take care of an orphan who was suffering.  (James 1:27)

And then fast forward…. the paper work got intense. The 5 precious children I currently have needed me but I was holed up in my room working on paper after paper…. which caused anxiety.   Then someone made a mistake or a few mistakes and our paperwork dated out and I had to re do paperwork.  It got real muddy.    The checks started being written and we weren’t sure how it would all work out financially.   Just like Peter, I too, doubted what the calling was.

This is why I must remember- remember what He called me to. I need to go back in my journal and see the verses that were laid on my heart and call out to Him.  My Savior is always there- it is me that wanders.

One thought on “He Is Risen!”